Home / What to do if you get an IRS Levy Letter

Business owners: find out how you can get up to $26,000 per employee with the Employee Retention Tax Credit.

How to Keep the IRS From Taking Your Assets

In most cases, correspondence from the IRS is enough to give taxpayers that sick feeling in the pits of their stomachs. The sensation gets worse if the notice contains a dreadful four-letter word, like l-e-v-y. Most people are not exactly sure what an IRS levy letter means, but they know that it can’t possibly be a good thing.  Read on to find out what to do if you get an IRS levy letter.

Sometimes, people get a levy notice for taxes they don’t owe, if the delinquent taxpayer is one of their employees. You have certain rights and responsibilities in these matters as well; however, you have many more “responsibilities” than “rights.”

In most states, debt collectors may only reach into your pocket in limited circumstances. But the IRS is no ordinary debt collector. According to the Internal Revenue Manual, the Service has broad authority to collect past due taxes, up to and including the seizure of nonexempt property. Almost nothing is off limits. The Service can seize:

An IRS levy letter also authorizes the Service to seize nonexempt funds in bank accounts. By law, the IRS must wait thirty days to execute the levy.

How Do I Stop an IRS Levy?

In some ways, an IRS levy letter is an attention-getting device as opposed to a collections device, because the IRS only sends these notices to people who have ignored everything else, at least in most cases. The Service assumes that the taxpayer will contest the levy, probably by making one of the following arrangements:

If there is an error in the IRS levy letter, a direct appeal might be an option as well. The best idea is always to speak with an experienced tax attorney about all your options, and then select the best course of action together.

From a trusted, experienced tax lawyer

Pro-Health Vita
02:06 21 Nov 21
Ayar Law is the best tax law firm you can find. I had an IRS audit issue... that I consulted with Ayar Law. Hayden listened to my situation carefully and patiently, and advised me that my case is not worth the effort of hiring a tax law attorney because it will cost more. In addition, he walked me through the detailed steps of filing a petition with the tax court. Employees at Ayar Law are very professional, very knowledgeable, and very helpful. I strongly recommend them to anybody who needs tax help.read more

Kevin Evely
18:52 05 Oct 21
He absolutely was able to help with first consultation.

Dayna U
16:45 16 Jun 21
I spoke with Wendy very polite and honest I really appreciate the service... and I am very happy thank youread more

alan
17:12 15 Jun 21
I was contacted promptly and received the advice I needed so now ill no... longer worry. Thanks so much ABLread more

William Herbert
00:35 08 May 21
Ayar is an outsanding firm. The staff is competent, courteous and... knowledgeable.. I am particularly impressed with Wendy Begres, the attorney I who has addressed my Tax concerns. I highly recommend Ms. Begres to anyone who has tough tax questions that need to be addresssed promptly, effectively and affordably..read more

Reggie Miller
12:32 24 Feb 21
I wanted a law firm that was locally based and community driven and I... found it with Ayer Law. From the moment you call, they put you completely at ease. Wendy was so prompt in explaining what they can do for you, and what the likely outcome will be.read more

Jackie Caprella
18:58 22 Feb 21
I was very pleased and impressed with Ayar law and their staff. I... hadphone interview with an attorney to discuss my issues, and shewas very helpful, understanding and gave me good advise. Iwould highly recommend their law firmread more
Next Reviews 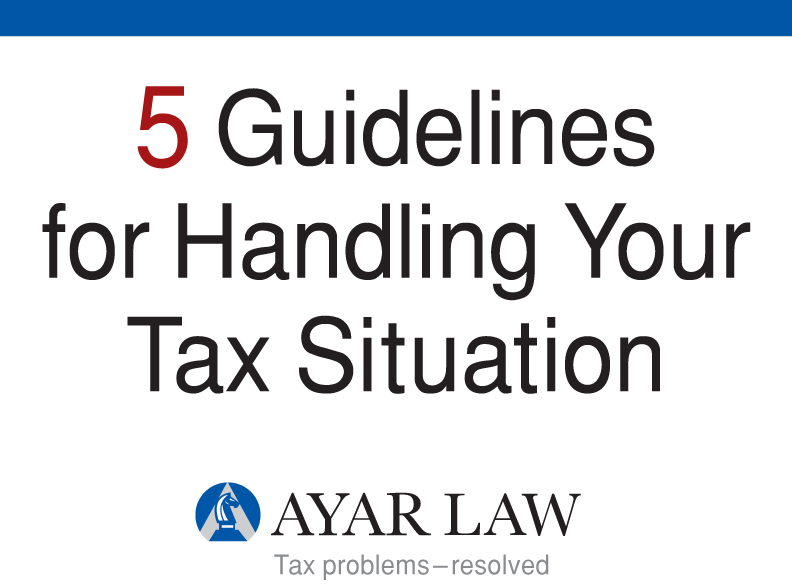